Kagamihara Nadeshiko and her friends entered adult life after finishing school and finding jobs. This resulted in the fact that they no longer had as much time to spend together on camping trips and excursions. In fact, they haven’t seen each other for a long time due to the distance separating them. Everything changes one night when Oogaki Chiaki invites Rin to an izakaya.

Nogizaka Haruka is the most popular student at the prestigious Hakujo School, not only for her beauty, but also for her innate talents and her family’s influence. However, Haruka harbors a secret, the revelation of which could destroy her reputation.

The artbook named Red Queen published by Kadokawa is a collection of original illustrations by Akasa Ai. It counts 128 A4-size pages printed in full color on excellent quality paper. Print quality is impressive – especially when viewing the whole thing live. The publication is divided into eight chapters. The penultimate one shows the author’s creative process, while the last two pages show thumbnails of all the pages. 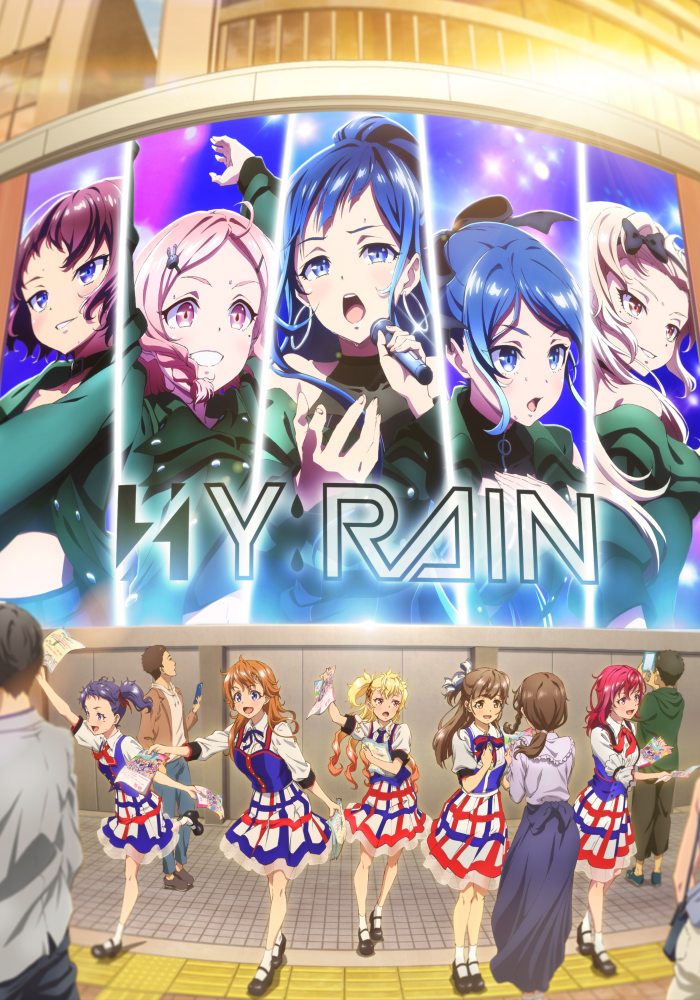 Nabatame Haru, Seibu Rio and Tamaki Kyouka form an idol unit called TINGS. Unfortunately, despite almost a year of activity, they are unable to gather crowds. The director of the agency they belong to, Hinase Yuuki, gives them an ultimatum – if they can’t fill Nakano Sun Plaza in its entirety, their unit will be disbanded.

In this case, Nintendo handled the collector’s edition a bit strangely. Its release was three months after the release of the standard version of the game. Fortunately, it was made possible to purchase the version without the game for those who already have it in their collection. I’m talking here strictly about the original Japanese version. In the West, not even a release date has been announced yet. However, for me, as a collector, the original version has much more value. Among other things, this is because the artbook uses the original names instead of the made-up ones from the crappy English dubbing. 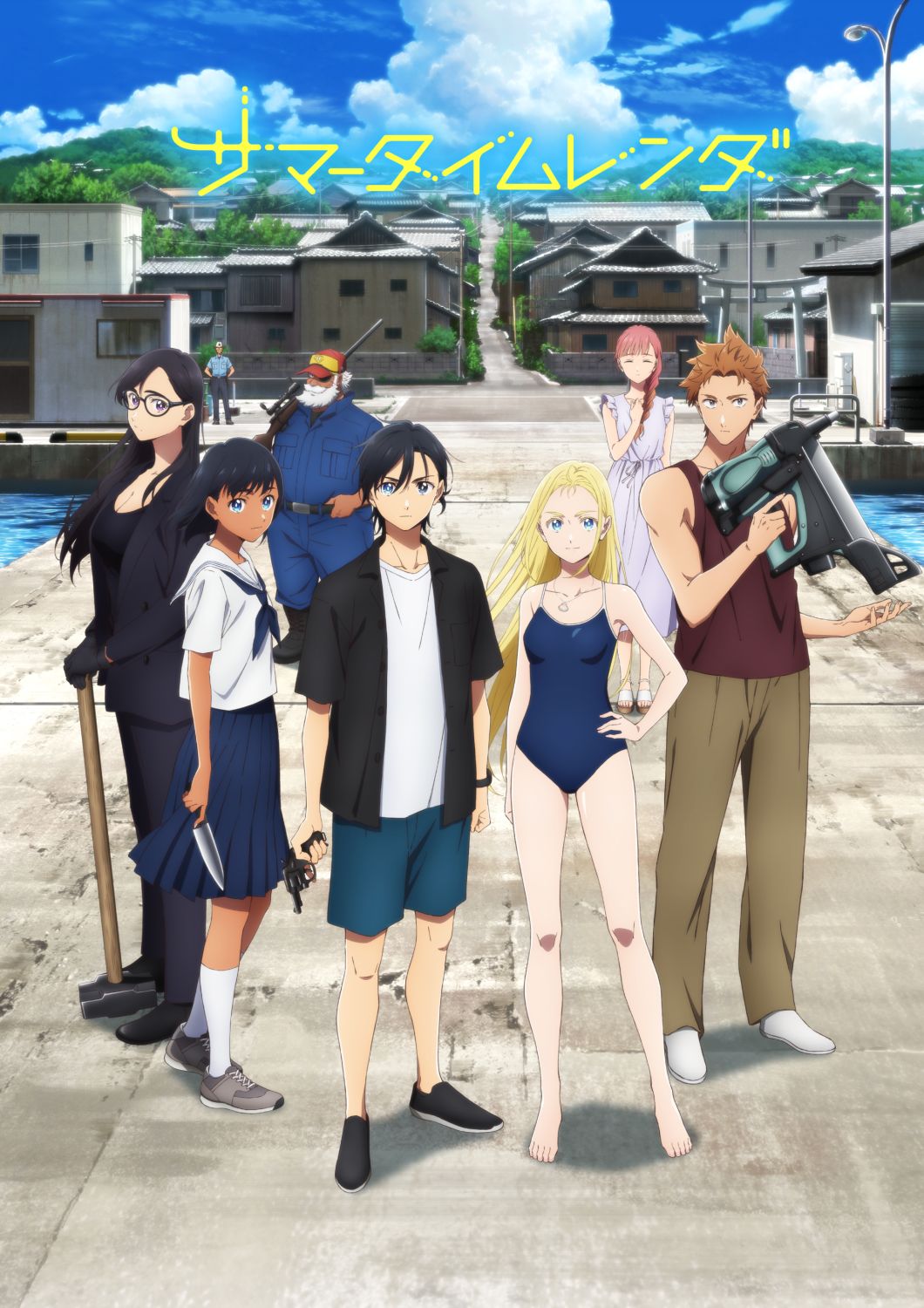 Since the death of his parents, Ajiro Shinpei has lived with the Kofune family and their two daughters, Mio and Ushio. Yet at one stage in his life he left his home island to pursue his education in Tokyo. Shinpei returns after Ushio tragically drowns while trying to rescue Shiori, the daughter of the owners of a nearby store. During the funeral, his best friend informs him of bruises found around Ushio’s neck, casting doubt on the cause of her death. 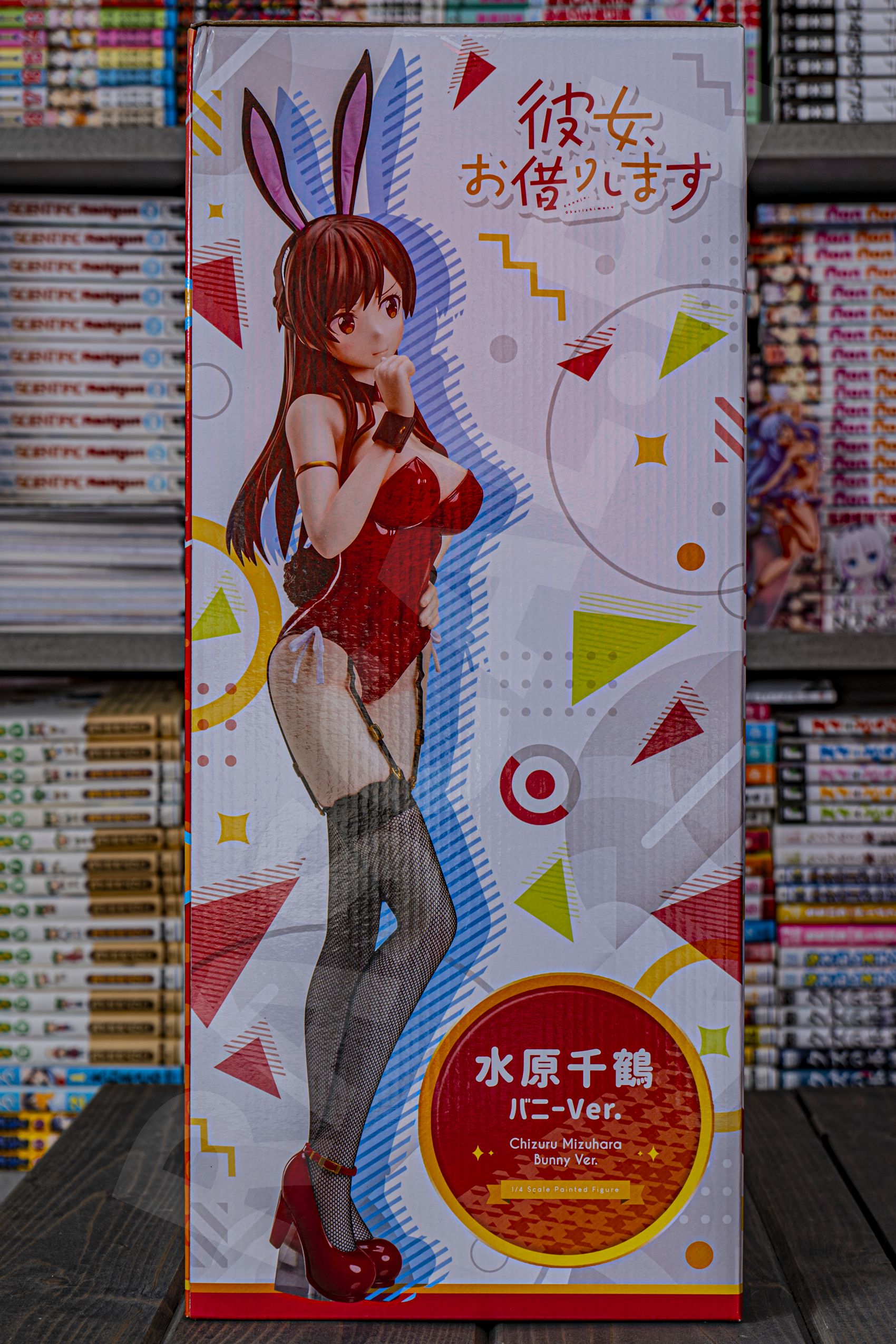 I can already confidently say that I have become addicted to FREEing’s B-Style (Bunny) series figures. Every time I look at the new bunny releases and see my favorite characters, so I just couldn’t resist adding to my cart as soon as I saw that Mizuhara Chizuru got her place among other heroines dressed up in these outfits. Here we have additionally a beautiful red and shiny type.

A new JRPG game called Trinity Trigger, heavily inspired by 90s classics such as Seiken Densetsu, was recently released. It was developed by Three Rings studio and published by FuRyu. The action takes place in a universe where the God of Order fights the God of Chaos for power. Gameplay can be seen here. The Japanese branch of Amazon and the GAMECITY website have prepared an interesting collector’s version, which I will present in this post.

A few days ago, a DHL courier showed up at my door with the shipment. So I welcomed another 1/4 scale B-Style FREEing’s figure in my collection. As with the Shokuhou Misaki (also from To Aru Kagaku no Railgun T) reviewed earlier this year- its size impressed me. It may not have been as surprising as Misaki, however, there was still a “wow” effect.

July 28 of this year a remastered version of a fairly little-known RTS game from Vanillaware - GrimGrimoire OnceMore Collector's Edition was released, in which we play a character stuck in a time loop - Lillet. I had never been exposed to this title, and Vanillaware makes very unique games, so I decided to buy [...]

Hiro is an artist you can’t pass by indifferently. His drawings have something mesmerizing about them and catch your eye, even when you look at them knowing them perfectly well. When I first saw some manga panels from Akebi-chan no Sailor Fuku a few years ago, I immediately purchased all four volumes that were available at the time.

This website uses cookies to improve your experience while you navigate through the website. Out of these, the cookies that are categorized as necessary are stored on your browser as they are essential for the working of basic functionalities of the website. We also use third-party cookies that help us analyze and understand how you use this website. These cookies will be stored in your browser only with your consent. You also have the option to opt-out of these cookies. But opting out of some of these cookies may affect your browsing experience.
Necessary Always Enabled
Necessary cookies are absolutely essential for the website to function properly. This category only includes cookies that ensures basic functionalities and security features of the website. These cookies do not store any personal information.
Non-necessary
Any cookies that may not be particularly necessary for the website to function and is used specifically to collect user personal data via analytics, ads, other embedded contents are termed as non-necessary cookies. It is mandatory to procure user consent prior to running these cookies on your website.
SAVE & ACCEPT